2018 Harvest at the Ramon Roqueta Winery 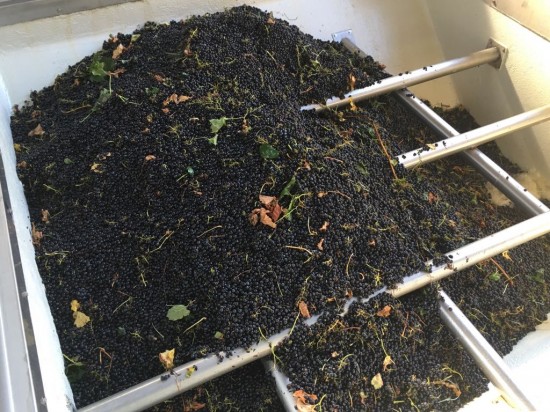 At the beginning of September, autumn weather was already upon us. Because of the weather, vineyards were monitored closely and continuous checks were carried out to ensure the health of the grapes. The Chardonnay variety was the first to be harvested and at the same time, the winery carried out strict controls on the Tempranillo variety to make sure it was harvested at its optimal time. Once the whites were harvested (Chardonnay, Macabeo and White Grenache) Tempranillo and Red Grenache followed. While these grapes were already fermenting and producing great sensations, the Cabernet Sauvignon harvest began with the ripest vines. Towards the end of harvesting, the remaining Cabernet Sauvignon was picked and brought in.